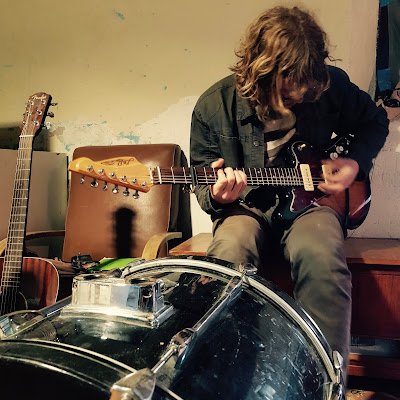 “Stef’s guitar playing, already legendarily wild, may find new and confounding ways to mould chromaticism and arythmia around a tonal nucleus on the verge of collapse, but the songs herein are as close a look at Old Kett’s raggedy heart as we’ve been afforded to date. “Plough A Salt Wave” marries a desperate plea to the sound of rupturing steel, “Clouded Moon” flirts with classic tropes and major chords and “Herd Of Deer” is more explicitly folkish than anything he’s done before. Bookended and interspersed with some wild experimentation for the purists, scattered with wry humour, Cry And Sing is a beautiful piece that glows longer in the hearth after each successive listen” (Byrey Colon) 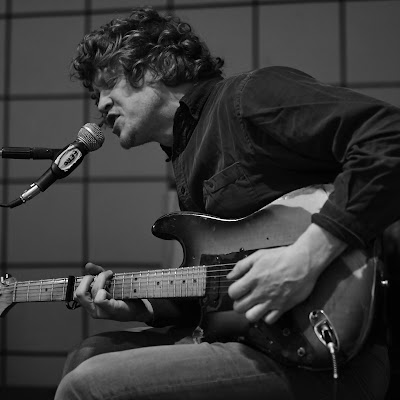 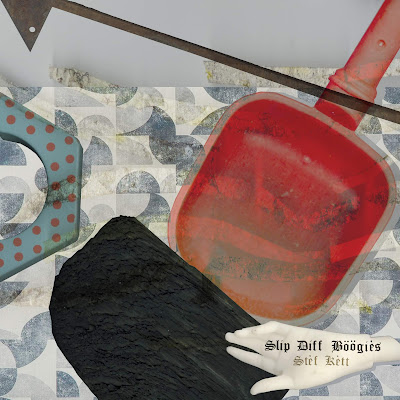 "UK guitarist Stef Kett is a thoroughly visceral improviser. Slip Diff Boogies sees him at the height of his game, issuing "13 guitar & percussion instrumentals" of a heightened emotional and physical immediacy shared between the surprisingly similar parallel worlds of noise and folk. Between the scrappy madcap improvisations lies a heart in love with the blues. Stef Kett’s extrapolation of folk, blues, and noise is a compelling and necessary contribution, speaking a musical language well known to freaks of all cuts" (Spools Out, the Quietus) 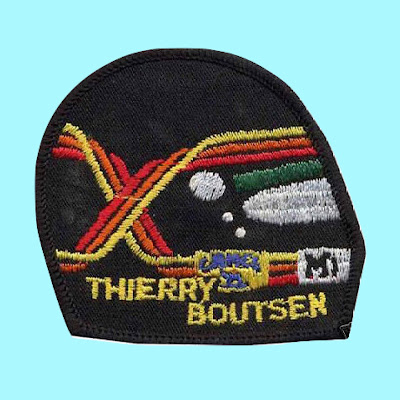 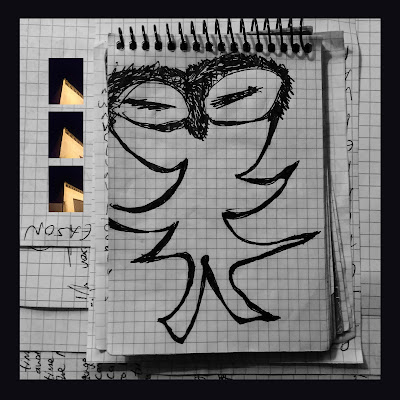 "Those who know what they're about will be aware that Stef was the singer and wild guitarist in seminal Brit barn burners Shield Your Eyes. The music he has been making since that band's demise is equal parts extension of and departure from their considerable body of work" 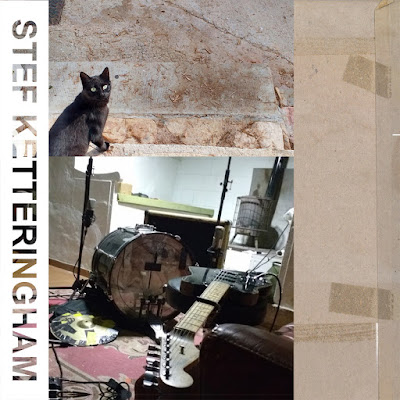 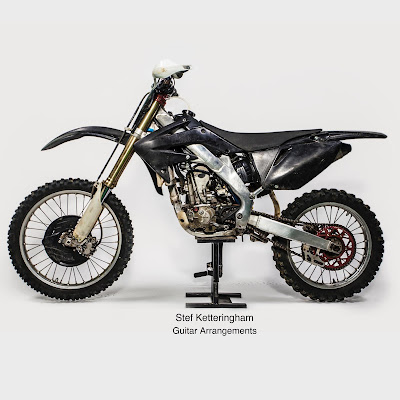 "Stef Ketteringham (the leader of Shield Your Eyes) is a remarkable guitarist who freely mixes composition and improvisation in his playing. He’s so remarkable that he actually completed this album after losing part of his main fretting finger in a motorbike accident: Guitar Arrangements serves as a defiant riposte" 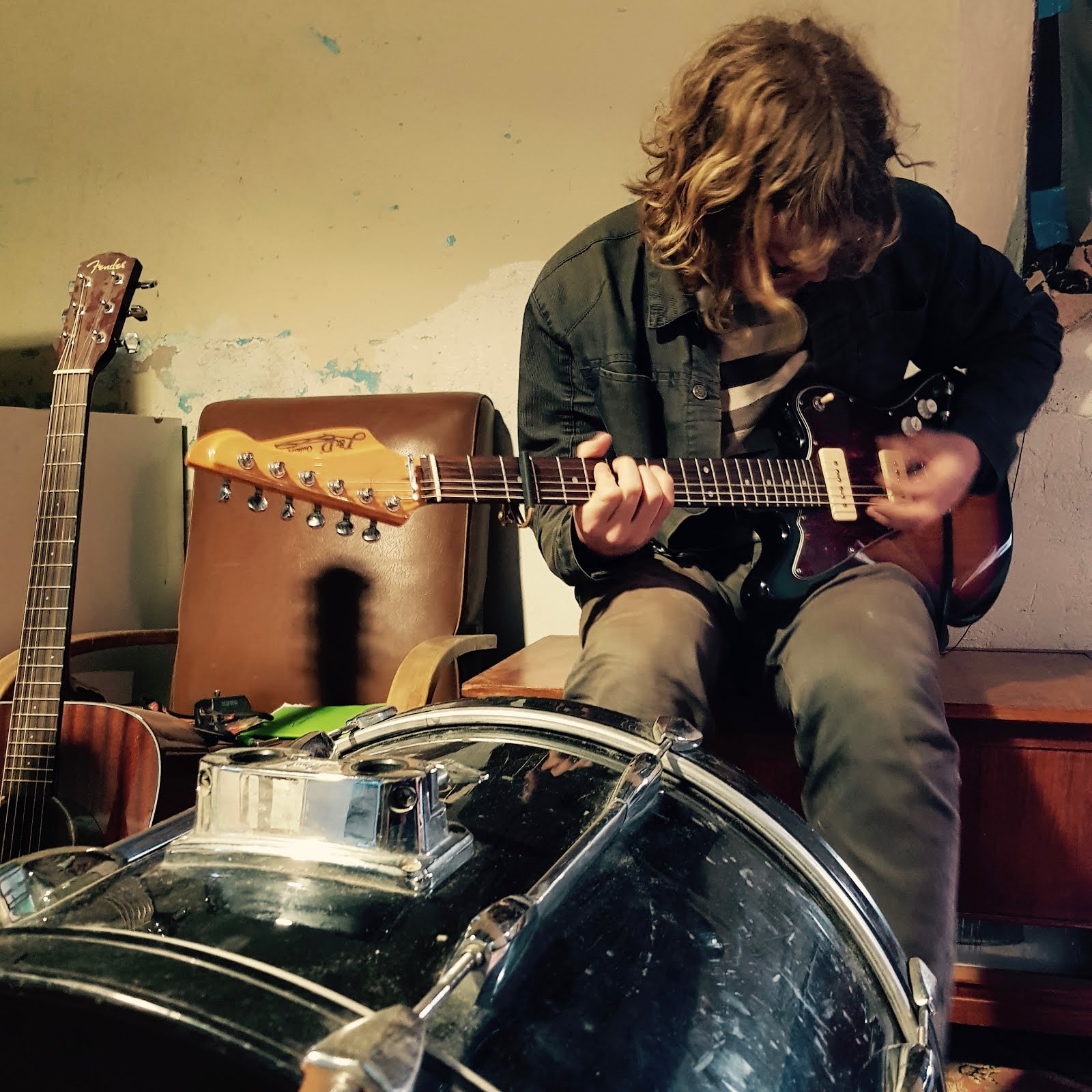 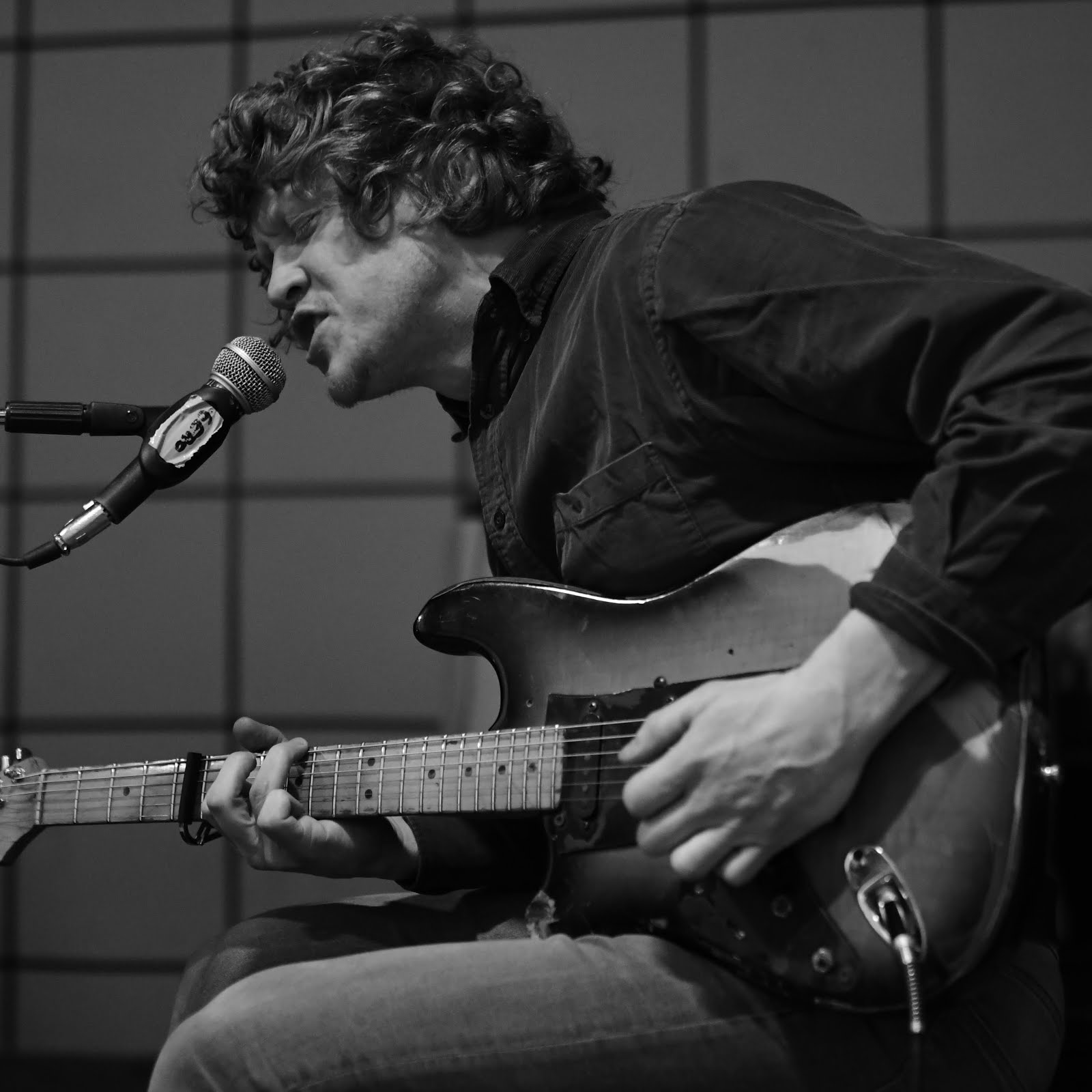 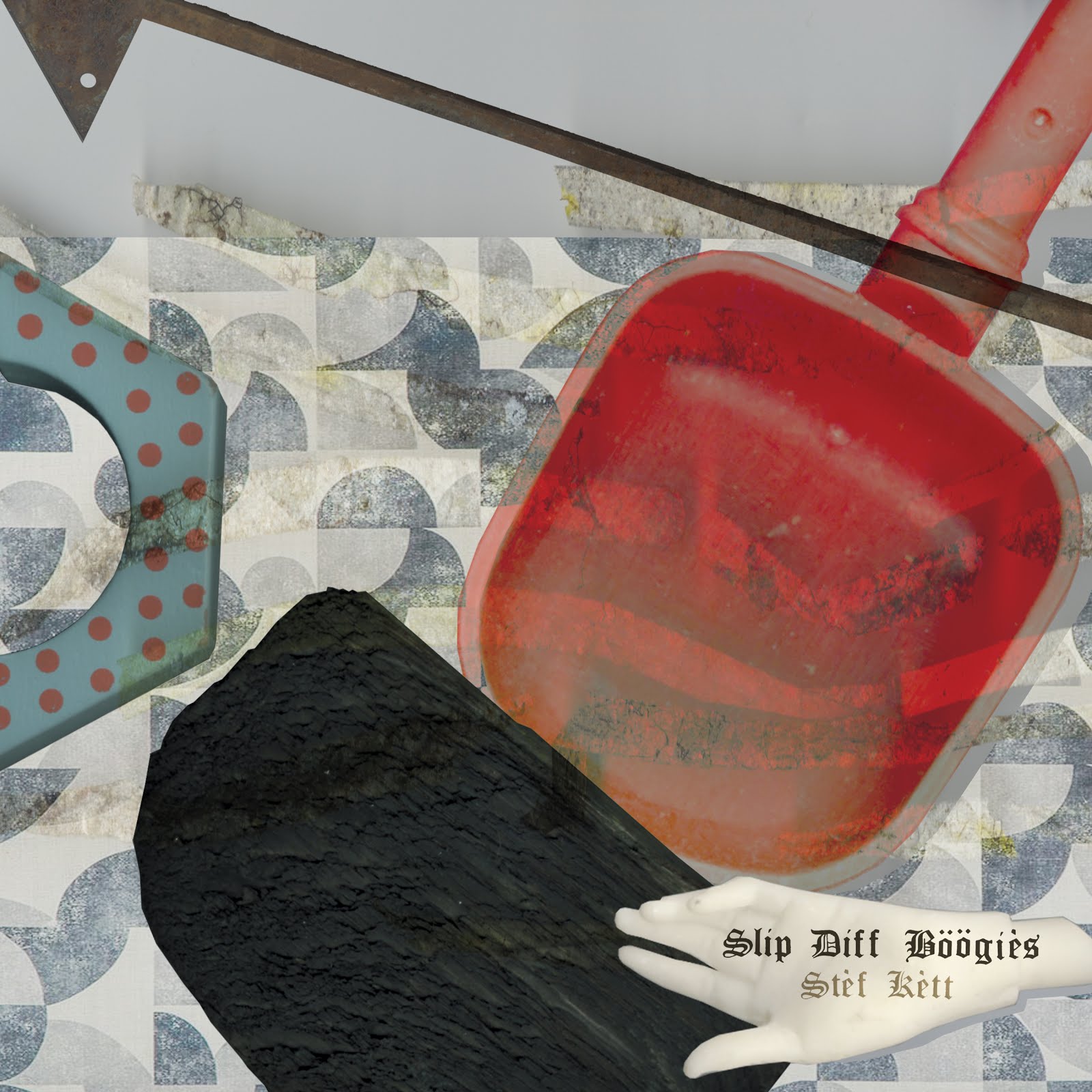 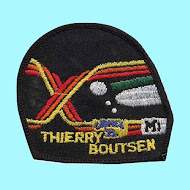 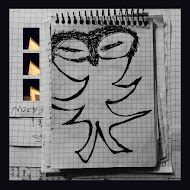 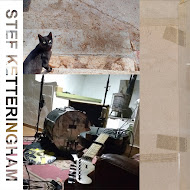 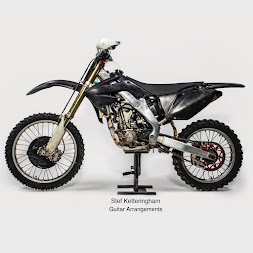